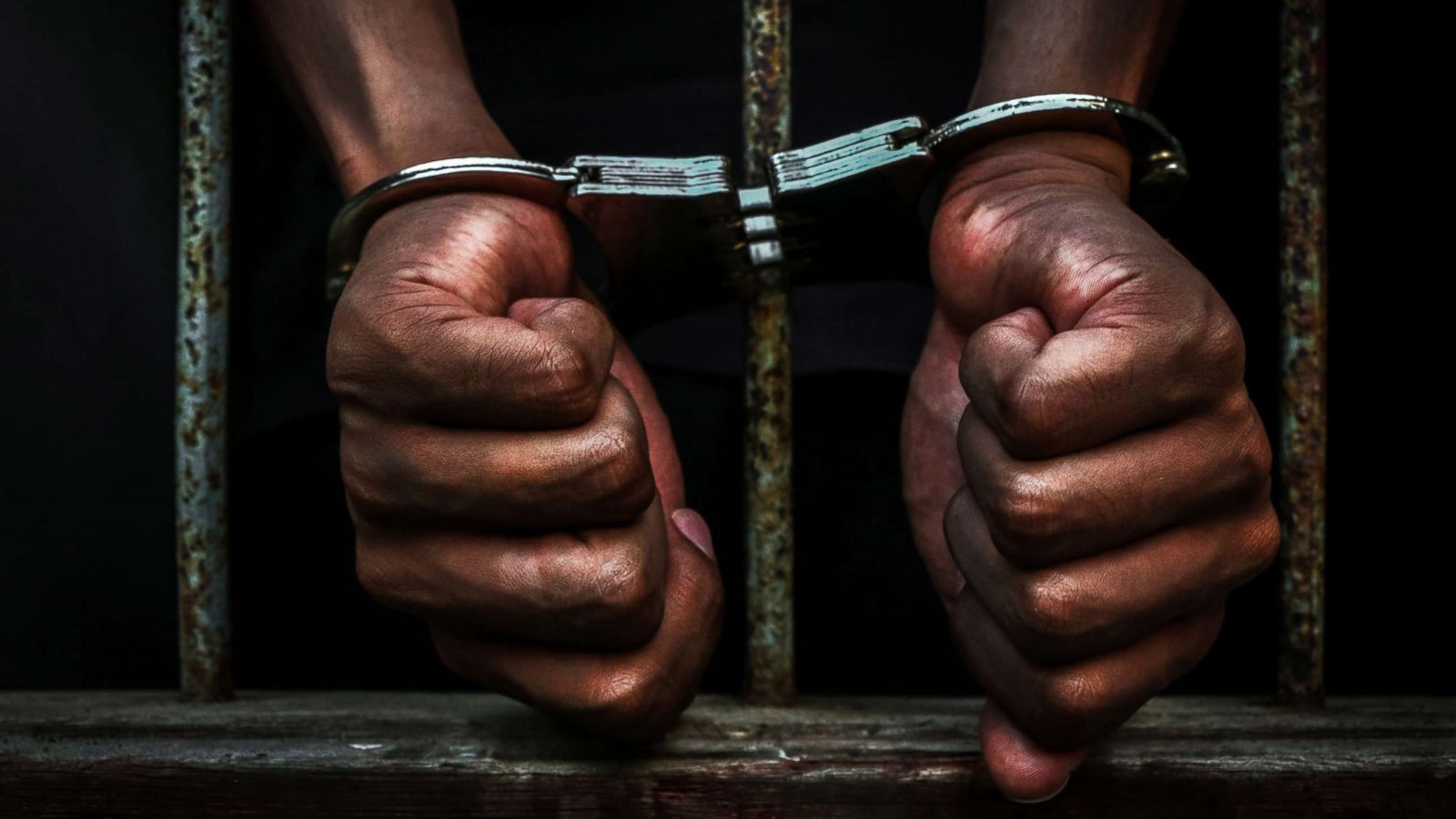 The Center for Law and Innovation Policy, as part of the Justice Sector Reform under our Innovation Series and in execution of the SDG Goal 16 which is to promote peaceful and inclusive societies for sustainable development, provide access to justice for all and build effective, accountable and inclusive institutions at all levels, explores alternatives to conventional incarceration.

The problem of incarceration lies not only to the rates and facilities available but the question of its necessity and application to various circumstances is brought up. According to Douglas Weiss article on Incarceration, the disproportionate number of people incarcerated is one exceptional feature of criminal justice globally. The high rates of incarceration has been influenced by several social, political, economic, and cultural factors. This includes crime factor, sentencing and correction policies. Many countries have began to take necessary and effective steps to develop laws, strategies and policies to reduce the high incarceration rates without experiencing a surge in crime rates.  The Hamilton Project established profound effects the high incarceration rate can have  on society which includes it may impede employment and marriage prospects, increase poverty and behavioral problems among children.

Historically, Ghana has been associated with a corrections system that relies heavily on incarceration as its most frequently used form of punishment. There are about  foty-seven prisons, scattered across the country, in Kumasi, Sekondi, Tamale, Nsawam, Ho, Sunyani, Navrongo, Wa, Tarkwa, amongst others. Apart from the Nsawam, Ankaful and Kete Krachi prisons that were actually built for purpose, most of our prisons are makeshifts, converted from warehouses, stores, and silos among others, in other words they were meant to house goods and not humans. Several of the nation’s prisons are experiencing severe overcrowding, the Nsawam Medium Security Prison, designed to house 800 inmates currently holds more than 2000 inmates. Not forgetting that they are seriously under-resourced.

Against this background, it is not surprising that we are witnessing a rising loss of public confidence in the corrections system. Not only are we concerned about the conditions in our prisons, sentences are varied in nature and severity. The need to introduce a structured sentencing regime based on the nature of the crime committed, the prior record of the offender and incorporating non-prison alternatives. Structured guidelines could help eliminate discrepancies in sentences and times served, giving the public and offenders a high degree of certainty regarding the likely consequences of their criminal activity.

It is worth mentioning that some of these issues have been raised and partially addressed in the past; the Justice for All Programme initiated by the Judicial Service, in 2013 was designed to decongest prison facilities across the country by freeing remand prisoners who had been incarcerated for at least five (5) years whilst ensuring the speedy disposal of their cases. This project has had significant impact however our prisons still lack reform programs. There are a few other initiatives within the jurisdiction with similar motives. However the anticipated change has not yet taken place. The time is ripe, to start the national dialogue to  lead the nation in developing a comprehensive continuum of alternatives to incarceration. Ideally some form of incremental arrangement of sentencing options with increasing degrees of punishment, control and supervision.

Further research on Global Incarceration has shed light on varying programs in other jurisdictions including the Special Alternative Incarceration which is a 90 day sentence akin to military basic training, diversion centers where individuals live in supervised facilities and are required to work to pay for their room and board, with the centers providing counseling, life skills and educational programs. In Germany, legislation enacted in 1994 allows the courts to mitigate the penalty or suspend sentences of less than one year of imprisonment if the convicted offender either participates in a victim-offender reconciliation program or makes some effort to provide financial restitution to the victim.

On the 30th of April, the Center for Law and Innovation Policy hosted a free online panel discussion, that brought together legal and industry experts; Evelyn Keelson, the Chief State Attorney and lecturer in Criminal Procedure at the Ghana School of Law, The Assistant Director of Prisons, Mr. Alex Ashun and Lady – Eileen Erskine, a legal practitioner and Head of Chambers for Cann Quashie & Co to thoroughly discuss and explore alternatives to incarceration.

The panel primarily focused on the criminal law system, the procedure after an offence is committed and reported to the authorities, the offences and how they are categorized as well as the punishments/penalties provided for these offences in our criminal procedure code, especially petty offences and misdemeanors. Moving on, an insight into the current state of affairs in our prisons which entails life in prison generally, what pertains within prison walls, the different categories of prisons we have in Ghana and the impact of incarceration especially on first time and minor offenders.

They also focused on alternatives to incarceration, dwelling especially on potential penalties for minor offences and discussing the options available in our codes as well as  possibilities that have been used successfully in other jurisdictions including reformative efforts. For example: Community supervision, alternatives for nonviolent serious offenders, recourse to intermediate punishments in varying in degrees from  house arrest perhaps with electronic monitoring and  supervised probation or community service are  being used successfully by other jurisdictions so that prison space can be reserved for violent and career offenders. Embedded in these alternative approaches is the creation of employment opportunities for several new probation officer roles to supervise minor offenders and should be explored within our jurisdiction.

The Center for Law and Innovation Policy is  eager to move  the dialogue forward to  engage stakeholders, law makers, the judiciary and other institutions that are key in this process, to support reform,  and the passage of appropriate legislation or Constitutional Instruments to necessary to move this initiative forward. 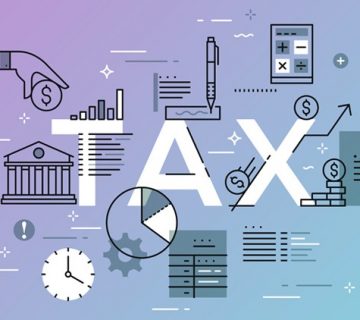 The Digital Economy and Taxation in Ghana. 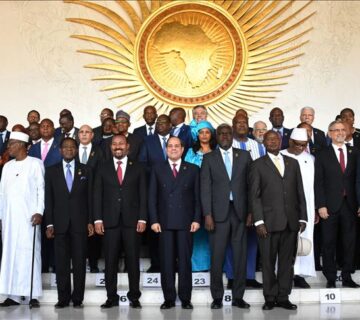 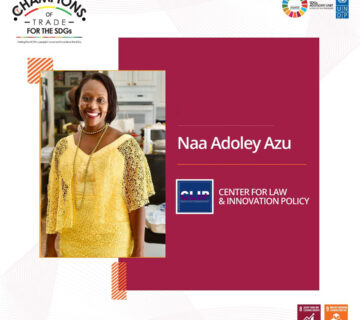